Everyday lectures from Valimiki Rama Dasa Jps at Art-Labyrinth Festival 2019 according to the Srimad Bhagavatam !! 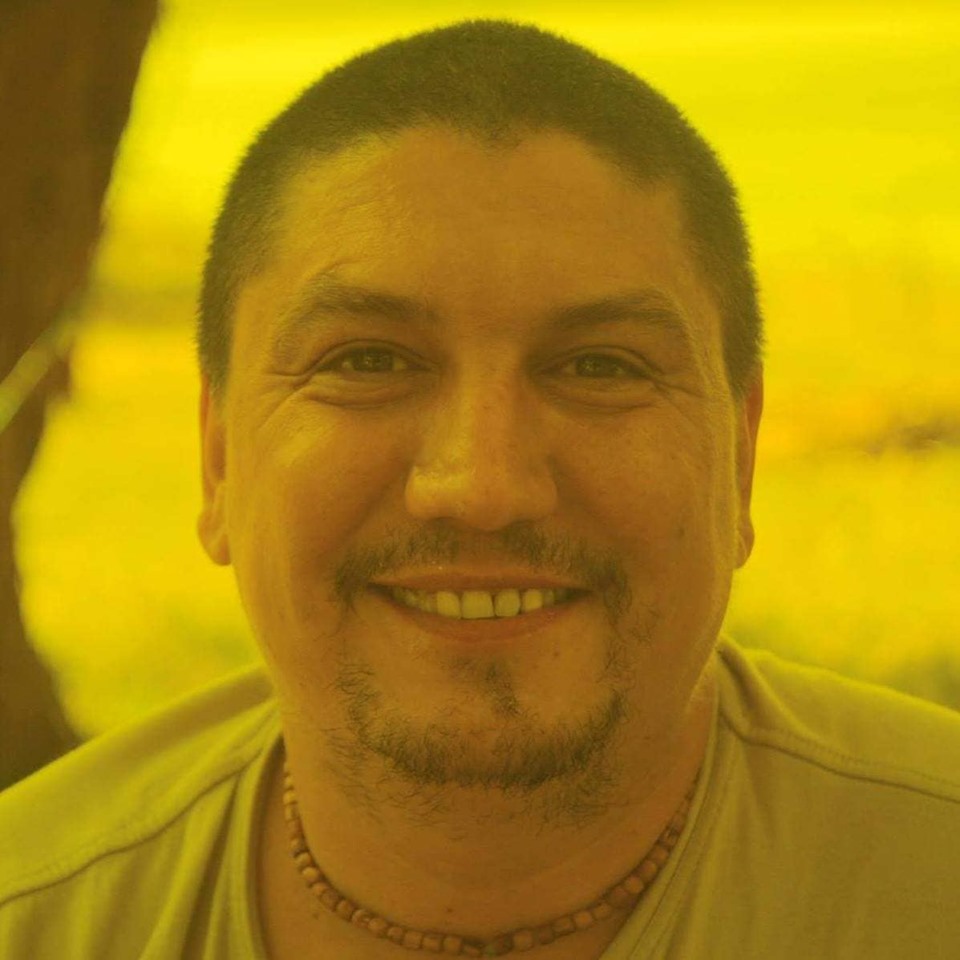 Srimad Bhagavatam (Bhagavata Purana) is one of the main and important Vedic Puranas. It is compared to the mature fruit of the Vedas. It tells the key events that have occurred in our universe since its inception. It describes the descent into the material world of the ten main avatars of the Most High. The history of the emergence and spread of Bhagavatam begins like this: At the dawn of Kali Yuga, the sage Vyasa, foreseeing the coming of the age of contention and degradation, divided the united Veda into four parts (Rig-Veda, Yajur-Veda, Sama-Veda, Adharva-Veda) to preserve the knowledge. In them, he indicated 4 goals of the Vedas and ways to achieve them – piety (dharma), material well-being (artha), sensual pleasures (kama), and liberation from the shackles of illusion (moksha). But, having completed this work, Vyasa did not feel satisfaction from the task he had completed and remained confused … Travelling between the worlds, the sage Narada appeared to Vyasa and helped to resolve the contradiction in his soul by addressing him the words: [SB 1.3.8-9] “… The reason for your dissatisfaction, Vyasa, is that the Truth that you preached is not linked with Beauty. A knowledge, where the Beautiful is not proclaimed by the Highest Truth, is flawed, and therefore false. Such a teaching will not restrain the soul, will not instill joy in the heart. You explained to the person his duty, called for the work of the righteous, but before whom a person should do his duty, to whom the work should devote, you did not tell. You did not indicate that a person is bound by bonds of duty only with the All-good Beauty … ” Then Narada, who had mastery of poetry, gave Vyasadeva the main essence of Bhagavatam in ten verses (sloka), while the final version of Srimad Bhagavatam consists of 12 parts (song) and contains 332 chapters, which together include 18000 slokas.