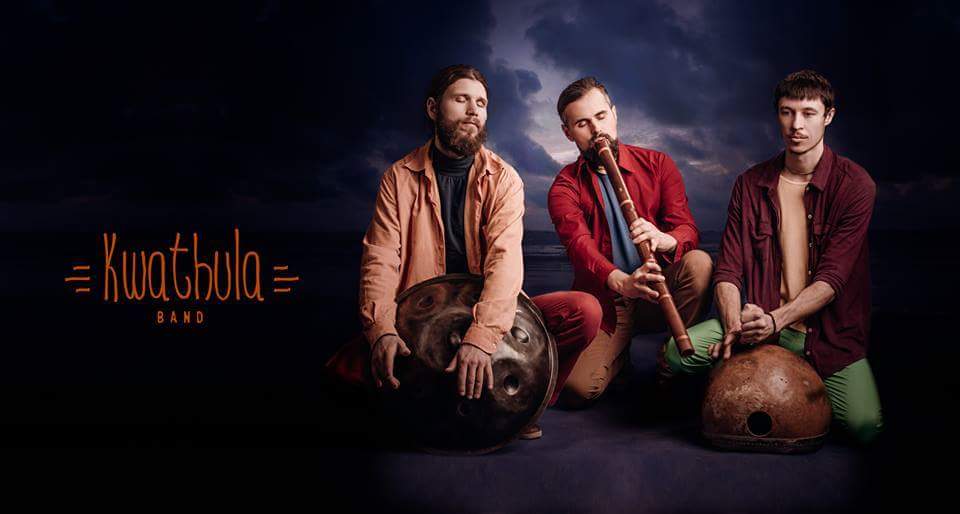 The roots of the local – and in the same time global – music project Kwathula have a deep connection with the origins of the Art Labyrinth Summer Festival. And this is only fitting, as their meditative, relaxing music helps us find another deep connection – that of heart to heart, and of the peace within and the world without.

Du O Van’s hang drum, MiShanti’s gourd percussion, and AnShu’s singing, jaw harp, and flute become the audience’s shamanic guides and healing companions on the sacred journey, as they travel all over the planet to reach a “peaceful place”, which is what the name Kwathula stands for.

Other instruments used in the creation of Kwathula’s sound include didgeridoo, sansula, darbuka, resting bells, rainstick, and shamanic drum. The project was founded in 2014 and so far has released three albums: Dance of Silence (2015), As ONE (2016), and Feel Breath (2017).

Come to the peaceful place and witness the silence dancing!